What is the current situation of China's amusement industry? 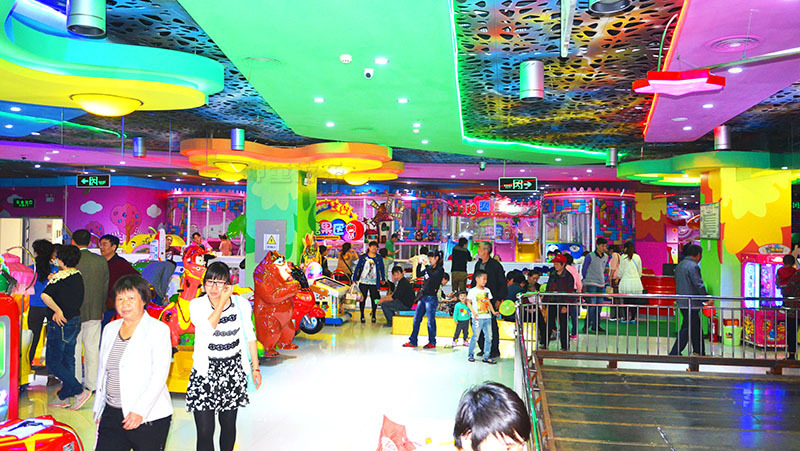 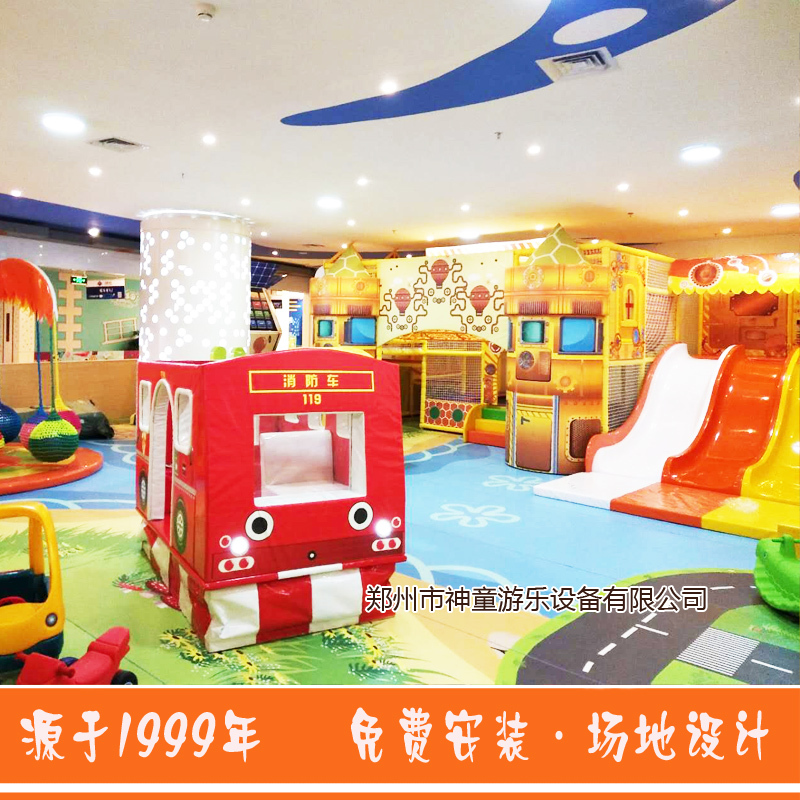 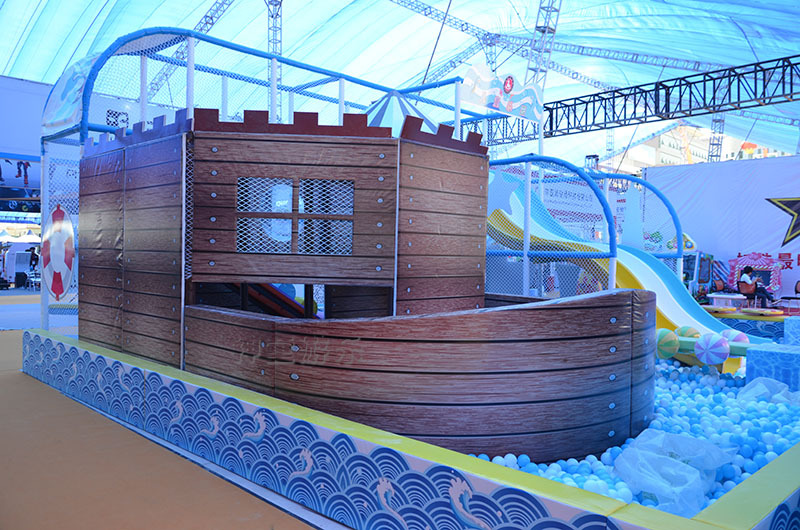 What is the current situation of children's industry in China? After 30 years of deep accumulation, the children's playgrounds in China are becoming more and more mature, and they begin to move towards the direction of "big". "Big" has the following meanings.

The demand for large-scale amusement park equipment varies in different regions with different levels of economic development. For example, in first-and second-tier cities, 9 DVR cinemas, mirror labyrinths and other fashionable and technological equipment can attract children most; but in rural areas, these equipment costs are too high, on the contrary, cheap naughty castle, Zhiyong Daguan and other projects are more popular.

Cautions for Installation of Indoor Children's Playground Equipment
Everyone knows that the safety of children's playgrounds is very important. Investors are not only choosing and installing quality guaranteed children's play equipment, but also installing equipment is the key that can not be ignored. If the equipment of children's amusement park is not properly installed, it will not only lose its beauty, but also easily break down. It will not only hurt children's interest in playing, but also threaten their personal safety. So investors need to pay attention 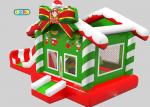 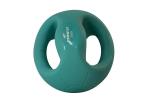 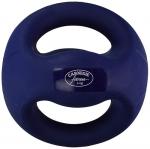 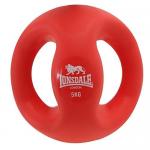 What to Read Next

Points for Attention in Purchasing Children's Playground Equipment
we must be able to do a good survey in the early stage, cooperate with the professional team best, multiple insurance to protect the quality of the project and the future operation.